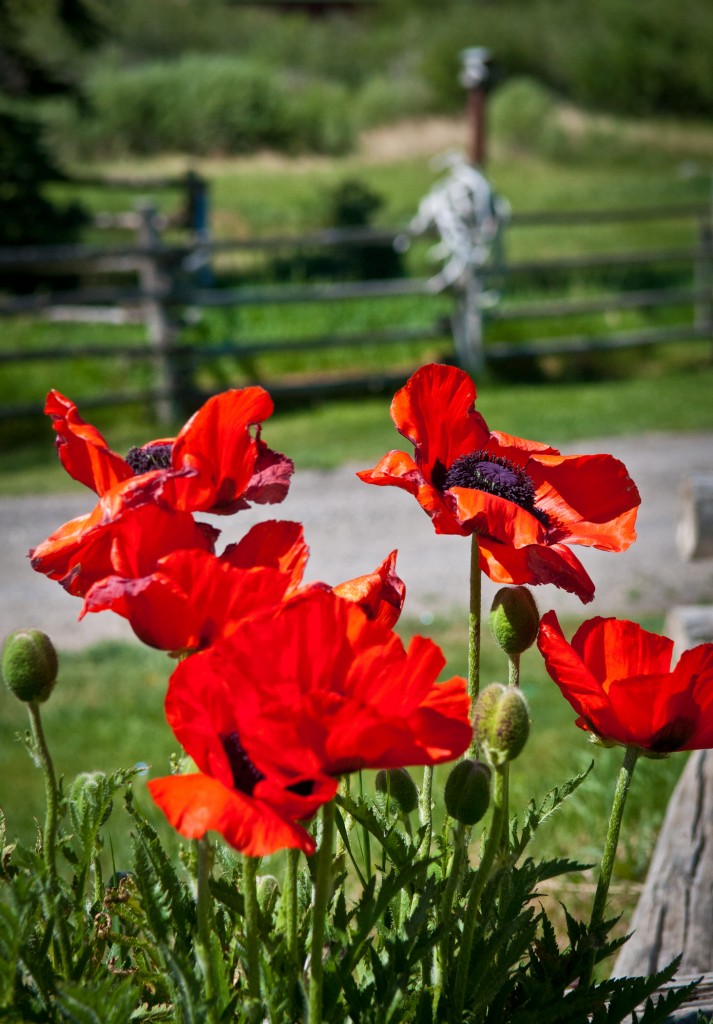 Now, these are happy poppies!

In the morning Laurie, Shannon, Mary, Meredith, Cathy and Skip went up to Jacki Blakeman’s and Neal’s place to look at the family photos that had been abandoned in Bernice Welty’s (Aunt Bean) house, later the home of Steve and Elaine Welty. They represent a stunning historical record of this branch of the family. 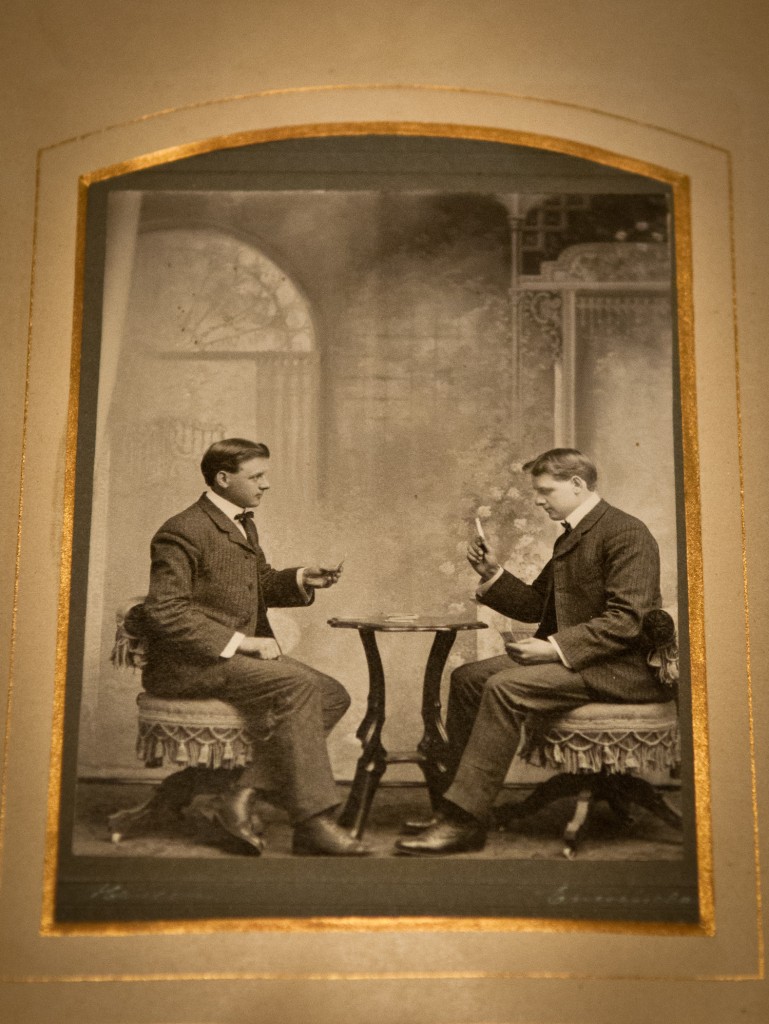 Help is needed to identify a lot of these intriguing images. 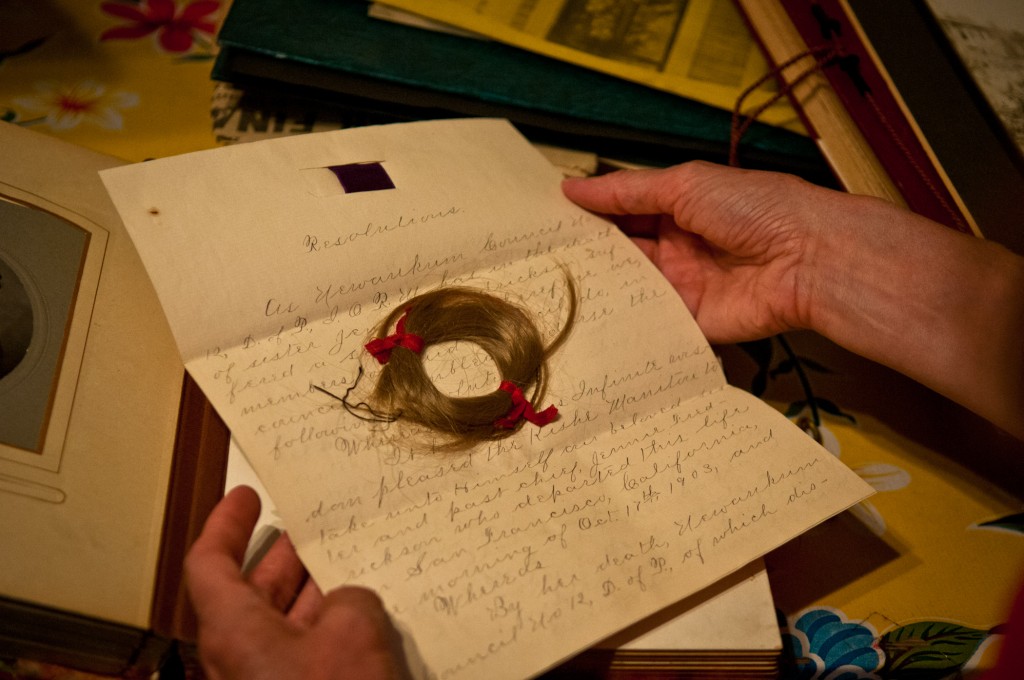 A lock of hair and eulogy. 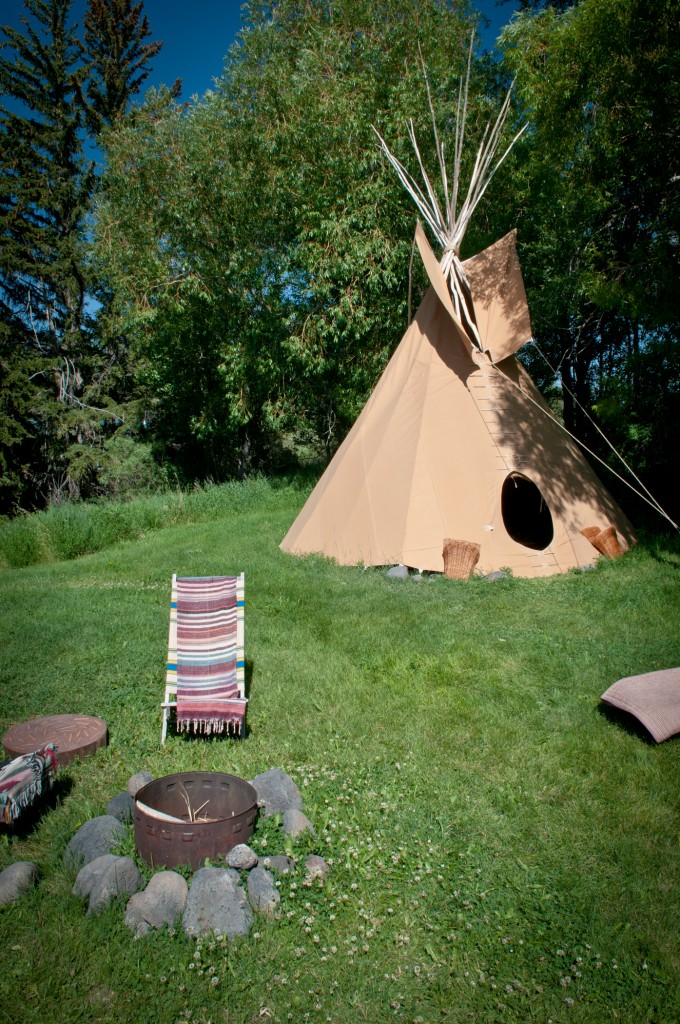 Bryan and Marc were lucky enough to be able to sleep in Jacki’s magnificent tipi. It’s huge and beautiful and simple inside. The perfect backyard.

Jacki was kind enough to take us on a tour of her beautiful home. 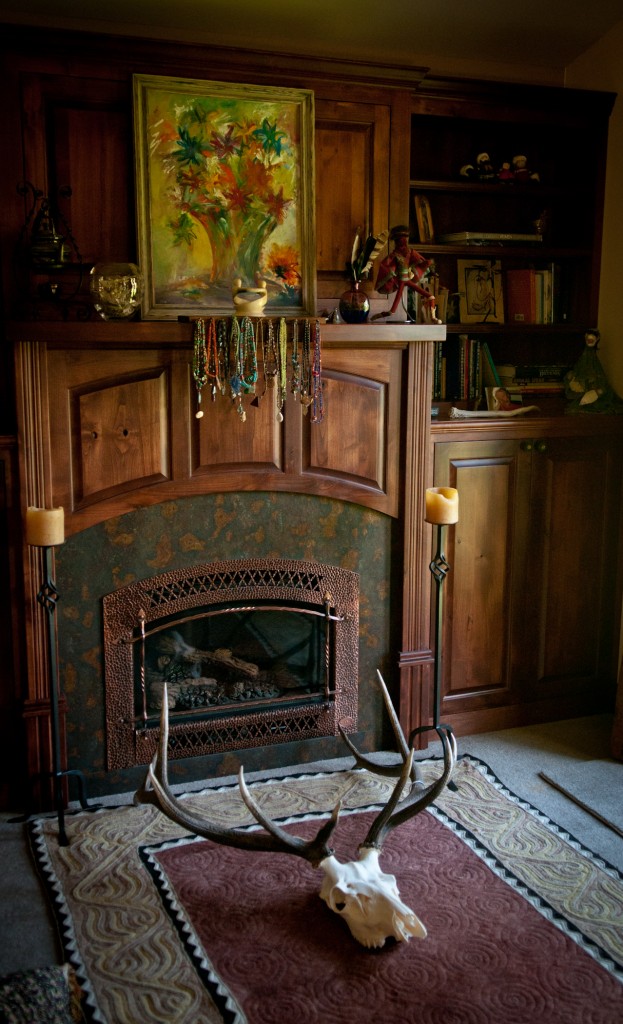 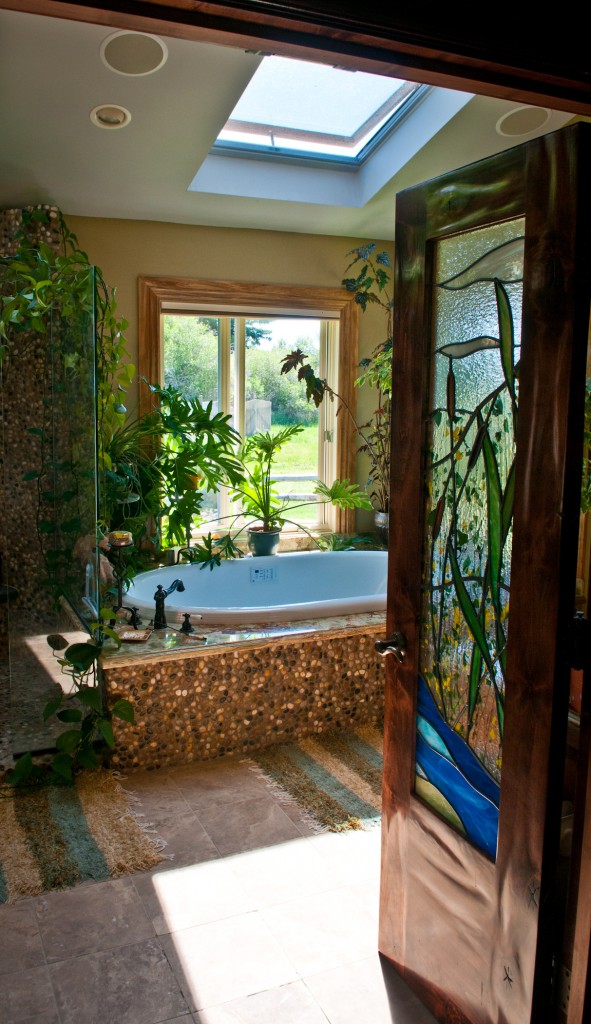 A bathroom to live in.

The weather was hot, so several minds turned to floating the Wind River. Skip brought 4 inner tubes from previous trips to Dubois, but only two held air. Shannon brought two new ones, but one of them was faulty. Chuck and Nancy had two in the basement and the nice guy across the street who patched my tubes lent us one. 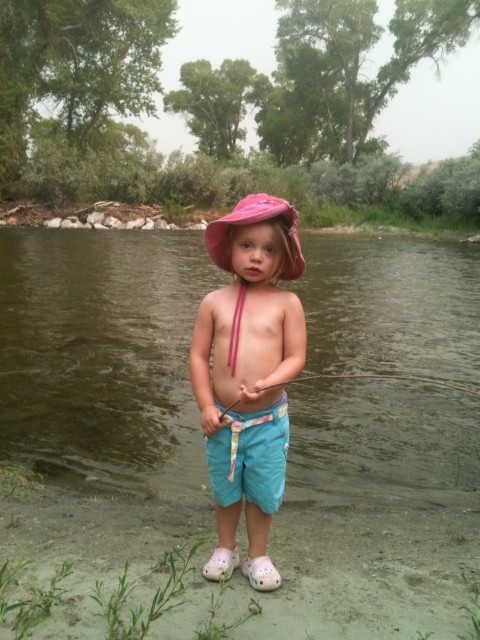 Chelsea just sent this one of Vivi at the Wind River. Maybe she can go tubing the next time… 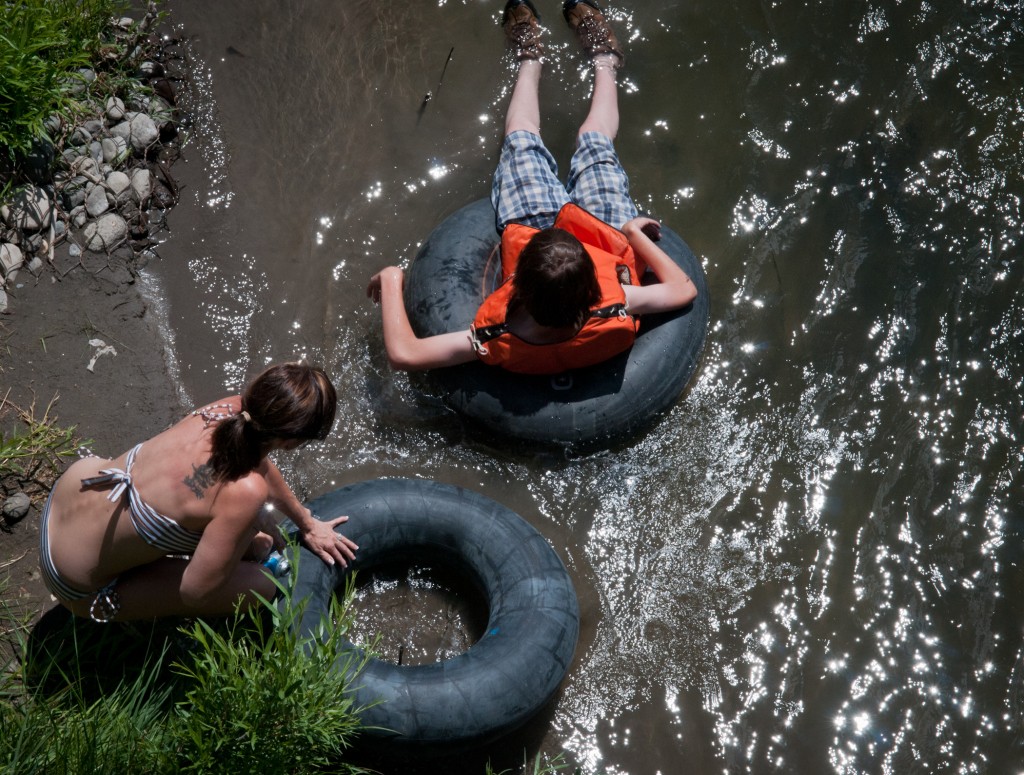 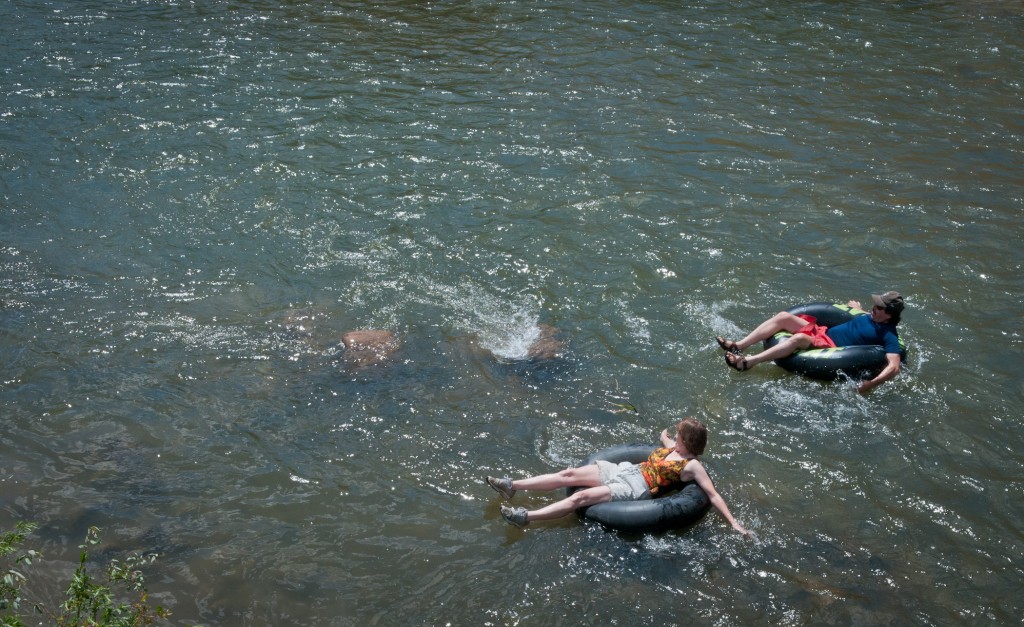 Shannon and Tim avoid the rocks. 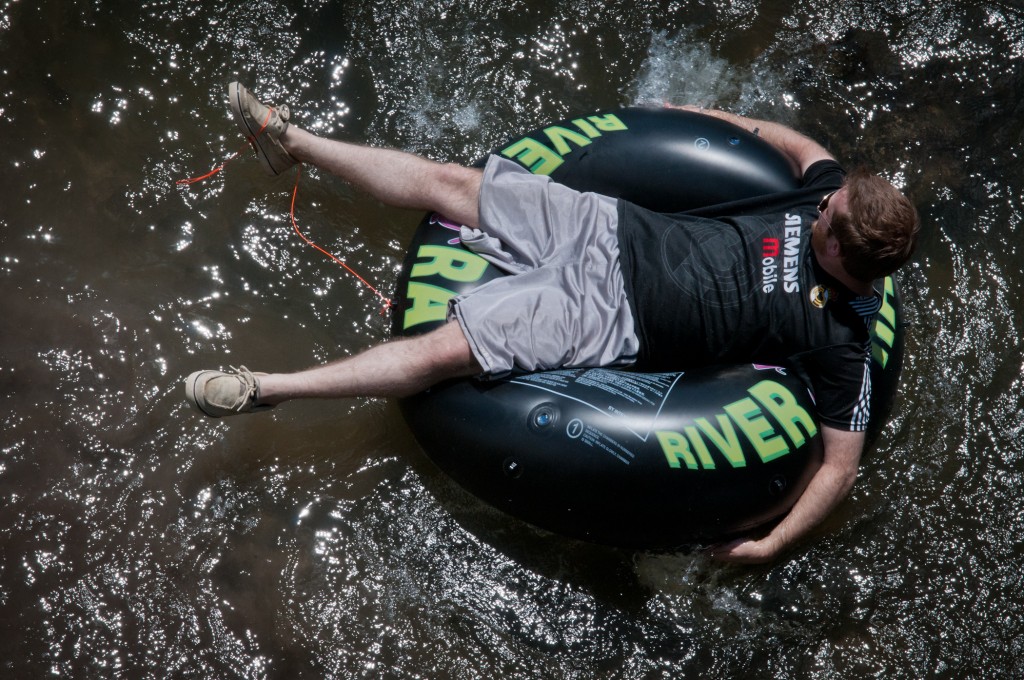 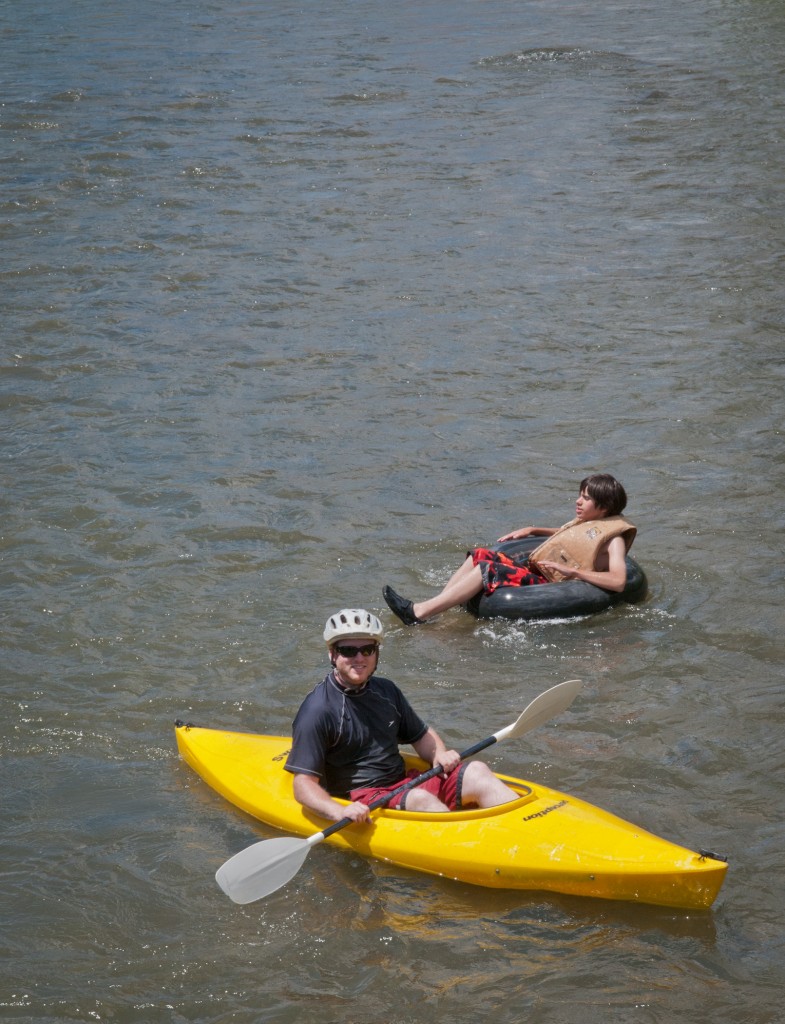 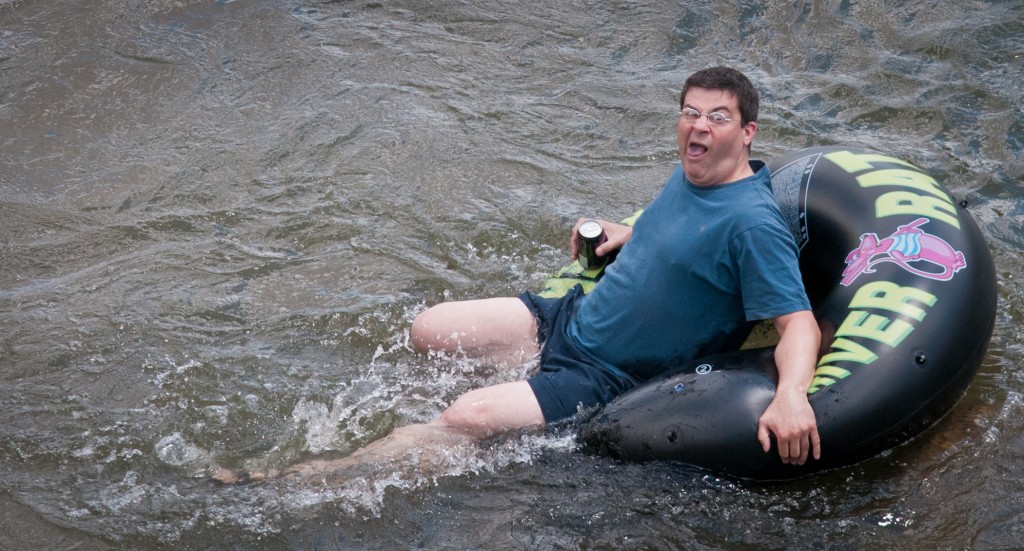 Richard Amari gives us a preview of his upcoming GQ spread. Keep a good grip on that beer, Richard.

The Dubois 4th of July Parade assembled by the city park. Some went uptown, others out to the curb to catch the candy and frisbees being thrown, and some of us took advantage of the 10° cooler porch temperature and used a telephoto lens. 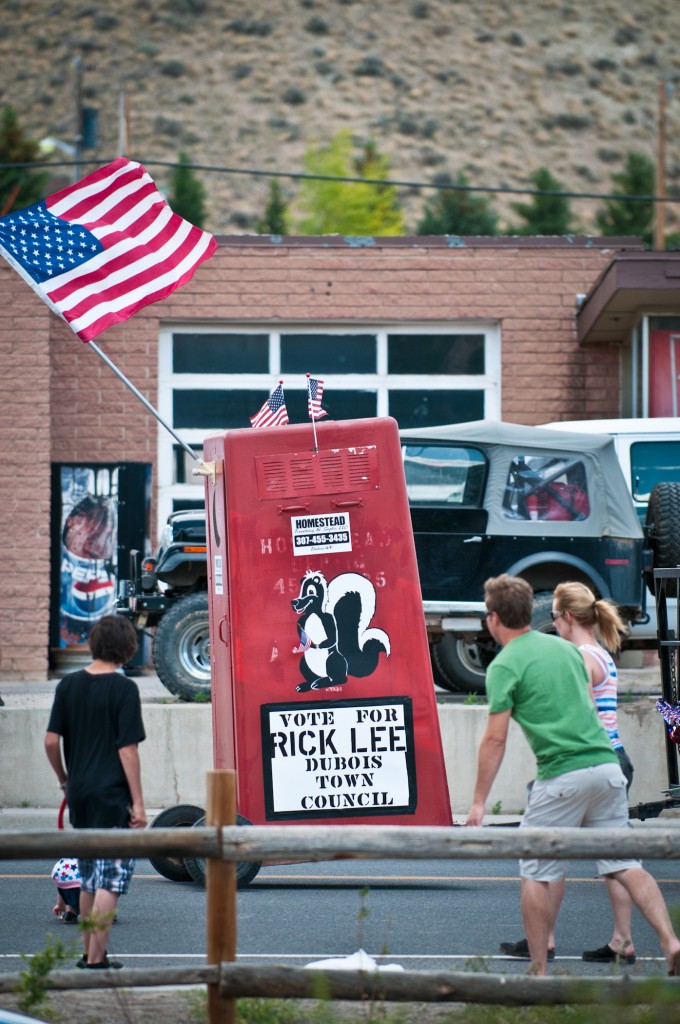 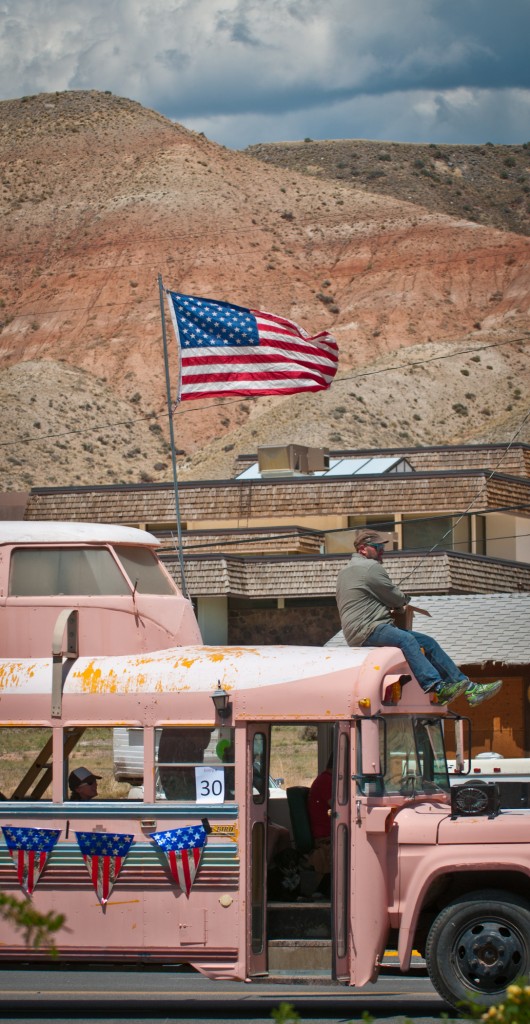 The hippy bus is alive and well. 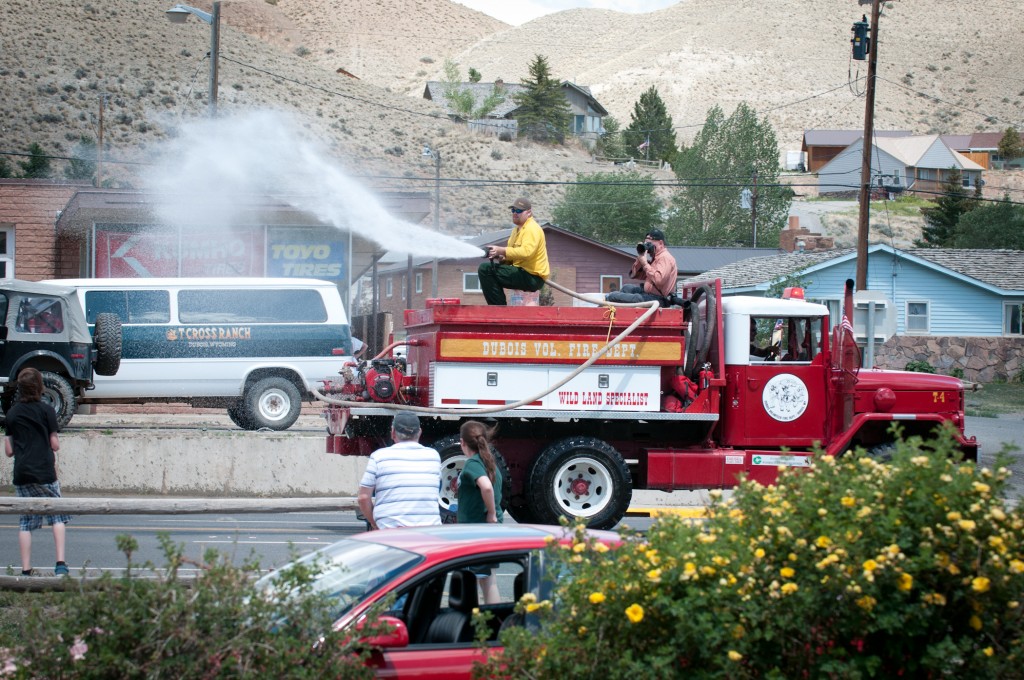 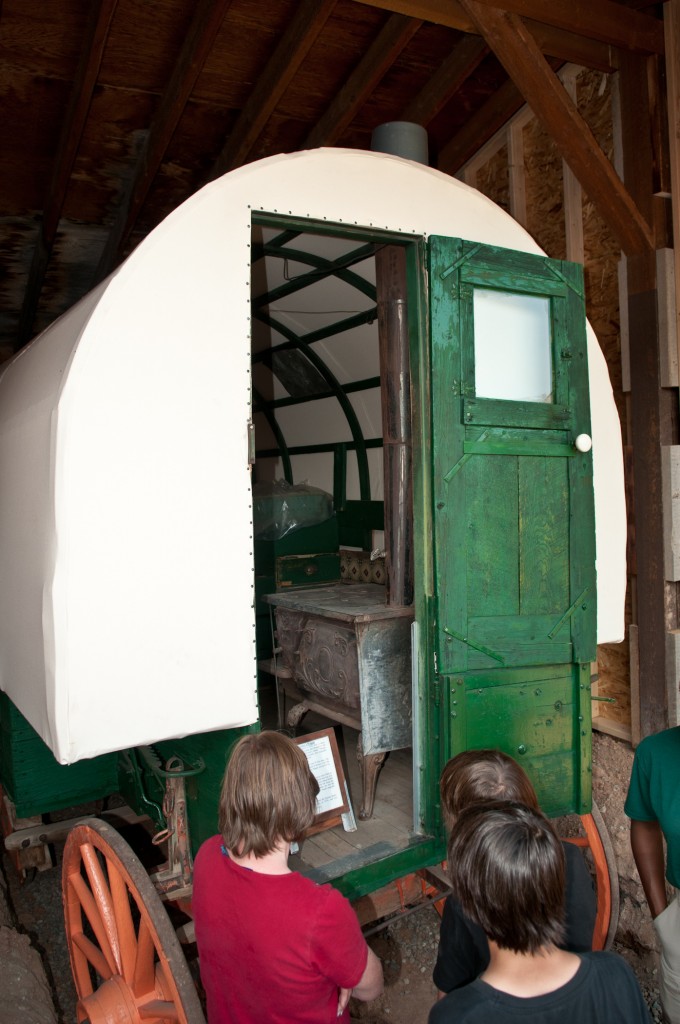 Later still, we got a private tour of the Dubois Museum with the high point being Paul Hawley’s recently restored  old sheep wagon. The new canvas would surely make Paul smile. 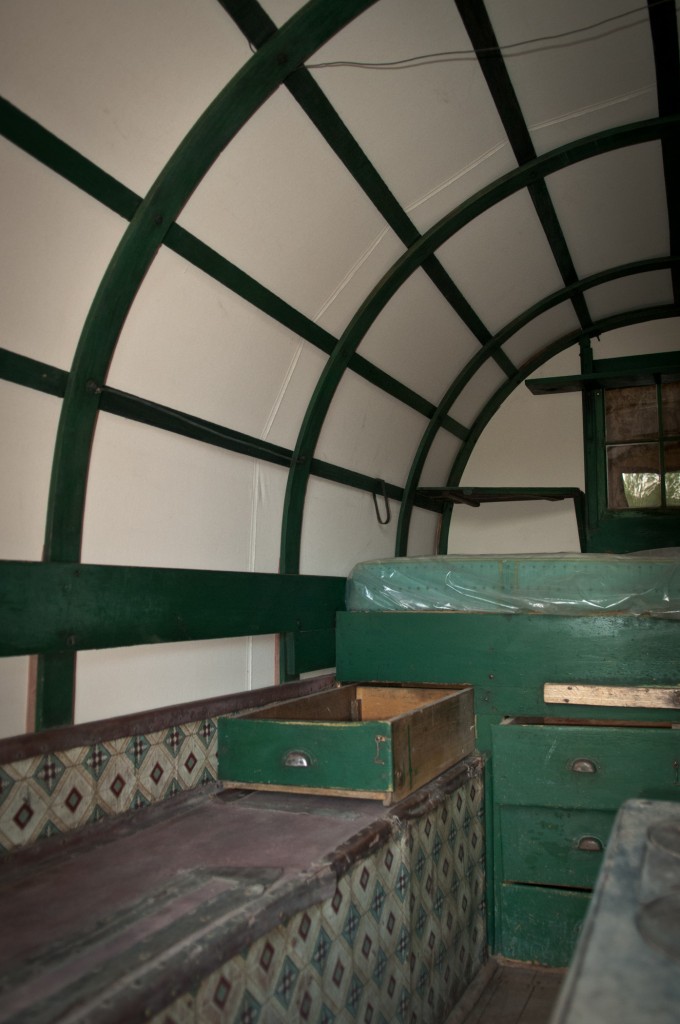 This was Meredith’s favorite bedroom when she was a sprout.

At dusk all the relatives descended on Chuck and Nancy’s beautiful vacation home for one final feast to clean out all the leftovers from the countless previous picnics. 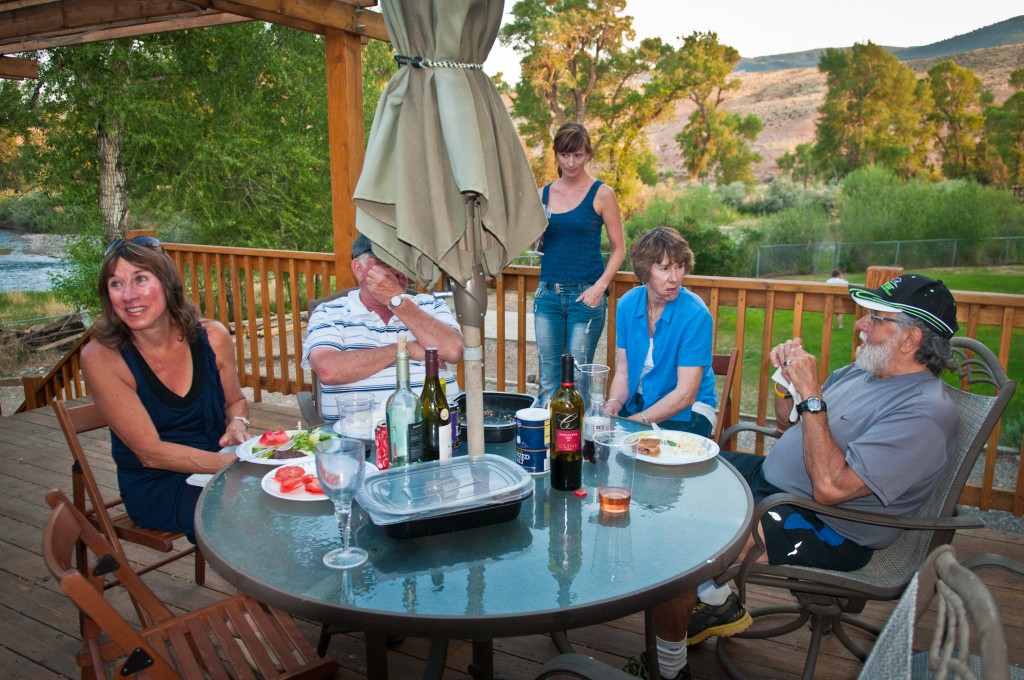 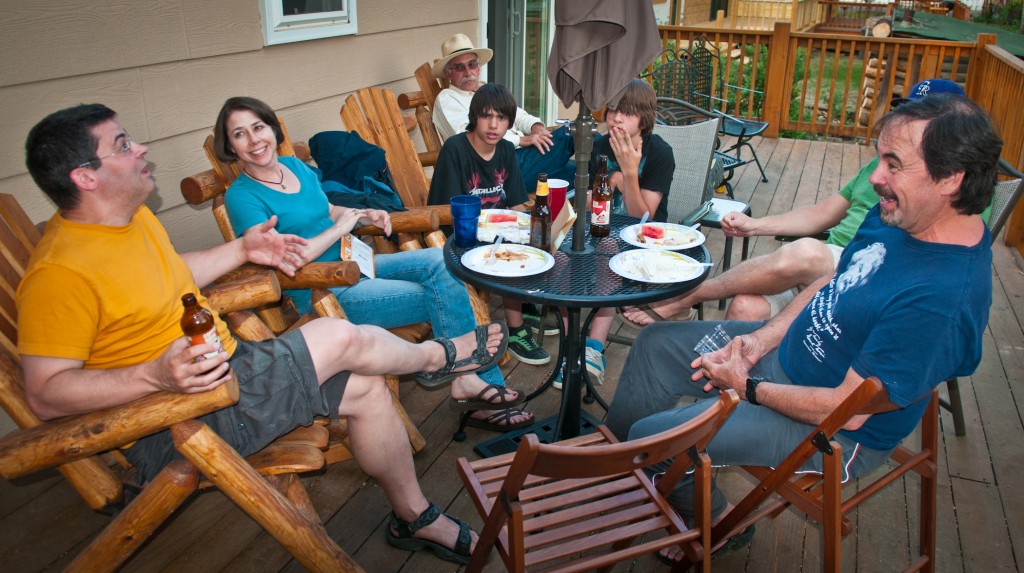